Author Talk: “The Glass Universe: How the Ladies of the Harvard Observatory Took the Measure of the Stars”

Celebrate the 160th birthday of astronomer Williamina Fleming!  After a talk in Story Chapel about her new book, The Glass Universe, author Dava Sobel will lead a walk to Fleming’s grave as well as others who played a role in the incredible story of the pioneering women who worked at the Harvard College Observatory from the late 1800s through the mid-1900s.

“Sobel lucidly captures the intricate, interdependent constellation of people it took to unlock mysteries of the stars . . . The Glass Universe positively glows.” —NPR

“Like the women of the Harvard Observatory, Dava Sobel reveals worlds to us. The Glass Universe is sensitive, exacting, and lit with the wonder of discovery.” —Elizabeth Kolbert, author of The Sixth Extinction

DAVA SOBEL is the author of five books, including the New York Times bestsellers Longitude, Galileo’s Daughter, The Planets, and The Glass Universe. A former New York Times science reporter and longtime contributor to The New Yorker, Audubon, Discover, and Harvard Magazine, she is the recipient of the National Science Board’s Individual Public Service Award and the Boston Museum of Science’s Bradford Washburn Award, among others. http://www.davasobel.com/ 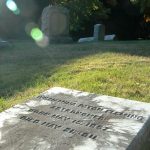 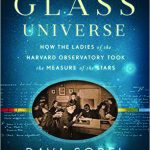 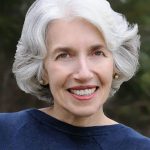