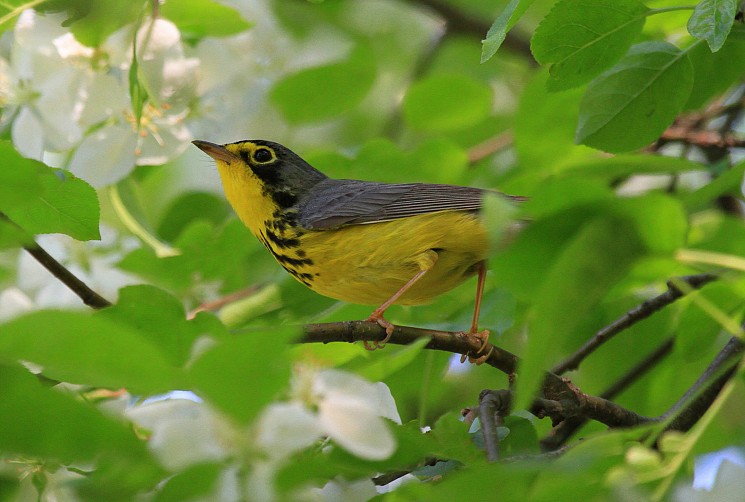 John Harrison has been a frequent, if not daily, visitor to Mount Auburn for more than a decade.  During his regular visits, John can be found photographing the wildlife that visit Mount Auburn seasonally as well as that which inhabits the Cemetery year-round.  If you have been a Friend or follower of Mount Auburn for any length of time, you have no doubt seen his stunning photographs of coyotes, foxes, spring migrants, owls, and Red-Tailed Hawks (his favorite bird), which he has graciously allowed us to use on our website and in our many printed publications.

A few years ago John, who works as a book distributor, had the great idea to merge his professional life and  his personal passion with the creation of a book celebrating Mount Auburn, the place so close to his heart.  Fellow amateur wildlife photographer and Mount Auburn fan Kim Nagy joined John to help lead this project through its completion.  In the summer of 2015, the results of their hard work were realized with the publication of Dead in Good Company: A Celebration of Mount Auburn Cemetery.  The book is a fitting tribute to Mount Auburn,  capturing the spirit of this place through some of the regions’s leading literary voices.  William Martin, Hank Phillippi Ryan, Upton Bell, Megan Marshall, Ray Flynn, Clare Walker Leslie, and Wayne Petersen are among those sharing their own associations with this special place. Illustrating the book are beautiful photographs of the Cemetery’s wildlife, contributed by a number of the Cemetery’s visitors. 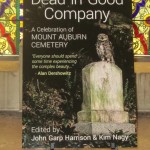 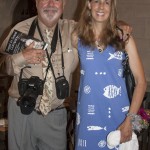 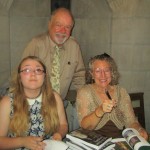 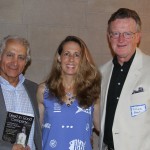 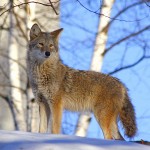 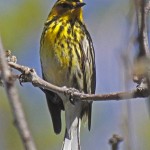 Cape May Warbler by John Harrison 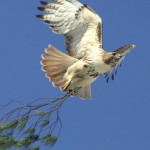 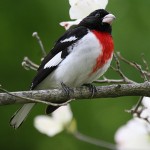 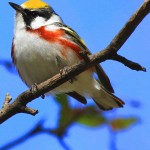 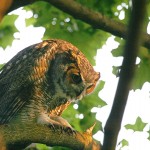 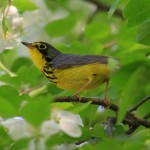 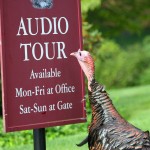 Thank you, John and Kim, for creating such a wonderful tribute to Mount Auburn!

To learn more about Dead in Good Company:

Co-editors John Harrison and Kim Nagy are joined by contributing author William Martin for a segment on living on earth (air date: October 30, 2015)

If you are in the Boston area, check your local bookstore for copies of Dead In Good Company. The book is also available for sale online direct from the publishers via Amazon.com.