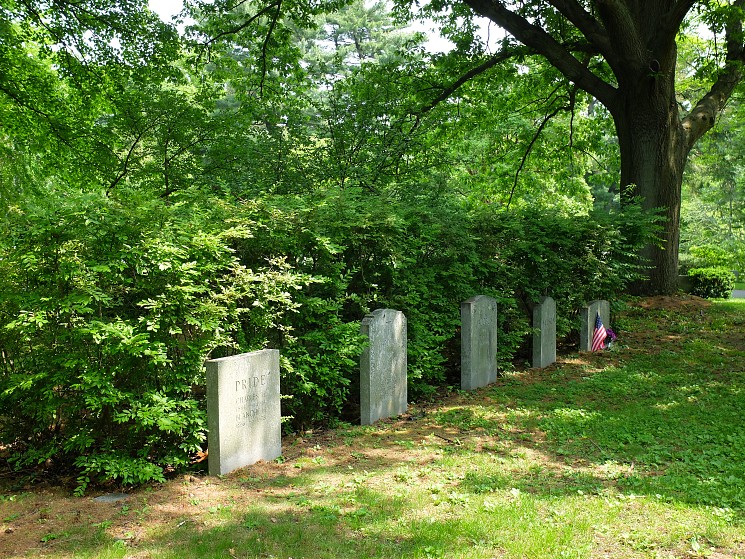 To be of use

The people I love best

without dallying in the shadows

They seem to become natives of that element

and swim off with sure strokes almost out of sight….

If we were to transpose Piercy’s above sentiment to plants used for hedging, many such lists might include evergreens of yew, boxwood, arborvitae, or holly. A greater number of deciduous choices for hedging could include lilac, forsythia, rose, viburnum, spiraea, azalea, and privet among many others.

We reach’d a meadow slanting to the North;

Down which a well-worn pathway courted us

To one green wicket in a privet hedge…

Common privet, Ligustrum vulgare are native to Europe and northern Africa. These are many branched, quick-growing shrubs capable of reaching 12 to 15-feet-high, with equally wide spread. The 1-to-2 ½-inch long, dark green, deciduous, simple leaves are placed opposite each other on the stems. In the sixteenth and seventeenth centuries, hedge mazes in large European gardens often were from clipped privet, yew or boxwood. Contemporary gardens still use privet for elaborate and simple hedges, as well as for creative topiary.

Introduced to our country by early settlers during colonial times, common privet eventually escaped from cultivation, becoming naturalized within certain areas of our native flora. This was documented by noted Swedish botanist/explorer Peter Kalm (1716-1779), an early student of and plant collector for Carl Linnaeus (1700-1778), the “father of modern taxonomy.” In his 1770 classic, Travels in North America, Kalm recorded for September 21, 1747, while in New Jersey, “The common privet, or Ligustrum vulgare, grows among the bushes in thickets and woods. But I cannot determine whether it belongs to the indigenous plants or to those which the English have introduced, the fruits of which the birds may have dispersed everywhere.”

Several generations later visionary founder of Mount Auburn, Jacob Bigelow (1787-1879), physician and botanist, also documented this privet’s naturalized occurrence in his Florula Bostoniensis. A collection of Plants of Boston and its Vicinity, 1840 Third Edition Enlarged, “Leaves lanceolate, acute: panicle crowded. An ornamental shrub with smooth, opposite, spear-shaped leaves, thickening at the ends of the branches. Remarkable in summer for its panicles of small white flowers, and in autumn for its conical bunches of black berries. – frequent in woods and near fences, particularly in Roxbury.”

For those who might suggest that there are more privet hedges in this country than are needed, we end with notable garden writer Allen Lacy (1935-2015) from his 1984, Home Ground: A Gardener’s Miscellany, “…No garden visitor has ever bothered to praise my privet, but its gifts are not to be despised. I have given it no attention at all. I have neither fertilized it nor treated it to some of my precious compost nor watered it except incidentally…But it has thrived…In June it blooms for two weeks, with hundreds of creamy spikes made up of tiny flowers that sweeten the air…The bees love it, and some of its nectar may have found its way into the honey made by a neighbor who keeps bees…” We note here that everyone who has pruned or sheared their privet before the middle of June has already removed the flower buds. It is probable many hedge owners have never witnessed their flowers due to spring pruning and shaping.

nobody sees a flower

it is so small

we haven’t the time

and to see takes time

Lacy continues, “…Now its tangled branches have grown into a small thicket where robins nest each year in the spring and sparrows and finches perch in winter…The privet has become the token wild place in my garden, something that links it with the rhythms of the larger order of nature. This fall, like every fall, the abundant blue-black fruits of my privet will feed some of the birds that live year-round in the neighborhood and some of the other birds that gather briefly here before resuming their annual migration southward. Left to itself, with no intention or planning on my part, the common privet turns out to have uncommon quality.”

On a future visit to Mount Auburn look for some of our common and other privets on Fountain Avenue, Willow Avenue, Yarrow Path, Indian Ridge Path, Bluebell Path, Pilgrim Path, Spelman Road, Garden Avenue and Spruce Avenue among other locations.

Like a well-kept lawn a hedge means a well-considered garden.