Let the Sunshine In! Solar Energy at Mount Auburn 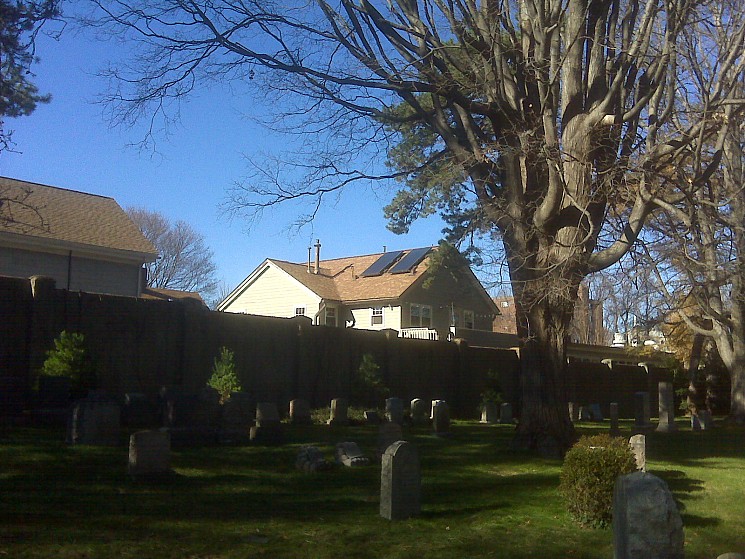 The energy of sunlight supports almost all life on Earth by photosynthesis, and drives Earth’s climate and weather.  Mount Auburn is blessed with four seasons of average temperatures ranging from 22°F to 82°F. Many of Mount Auburn’s workers hail from tropical Puerto Rico with an average temperature of 82.4°F pretty much all year round. The sun’s energy can be harnessed in both regions (even when it’s cold outside) for heating and generating electricity.

The buildings at Mount Auburn already take advantage of the sun’s power. Light and heat pour through the south-facing windows at the Operations Center, supplying too much of both. This form of passive solar energy may be controlled in the future with strategically placed awnings or a special film that covers the windows. Another way to harness the sun’s power is in use at the Preservation Services Building (PSB) in the form of solar panels that heat hot water.

The future Horticulture Center has been designed to use a third type of solar power-one that generates electricity. Building integrated photovoltaic (BIPV) film technology will be affixed to the metal roof, producing as much as 21.5kW (DC) of electricity (for comparison, generally speaking a 12kW system would support a 2-person, 1100sf home for a year).