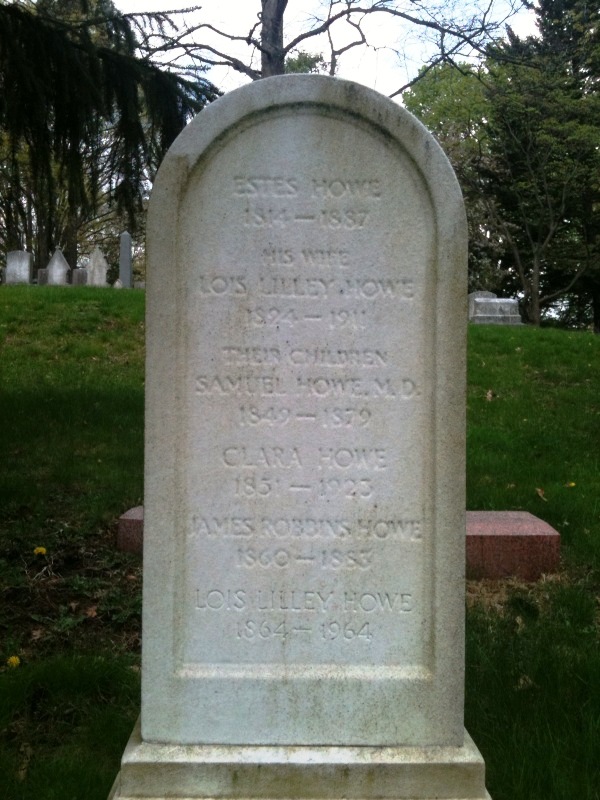 In 1888 Lois Lilley Howe entered MIT’s School of Architecture for a two year “Partial Architecture” course.  After graduation she worked as a drafter, artist and librarian in the Department of Architecture at MIT before working at the firm of Allen & Kenway.  Her first commission to build a house was in 1894 and in 1901 she established her own firm.  Also in 1901 she became the second woman elected to the American Institute of Architects and the first woman elected to the Boston Society of Architects.  Howe became known for her ability to create simple, efficient floor plans and her effort to minimize expense.  In 1913 she partnered with Eleanor Manning and in 1926, a third partner, Mary Almy joined them.  They were the first woman’s architectural firm in Boston and second in the country.

From Federalist Charles Bulfinch to Modernist Benjamin Thompson, innovator Eleanor Raymond to the unsung Peter Banner, Late Colonialist Asher Benjamin to Futurist Bucky Fuller, the architects residing in Mount Auburn have profoundly influenced and enhanced our lives through their significant architectural achievements, influential ideas, and unbounded creativity. Volunteer Docents Carol Harper and Steve Pinkerton will begin the program with a presentation in Story Chapel followed by a tour to celebrate the lives and legacies of these and many other architects who shaped our urban and suburban landscapes and continue to influence design and our environment today.