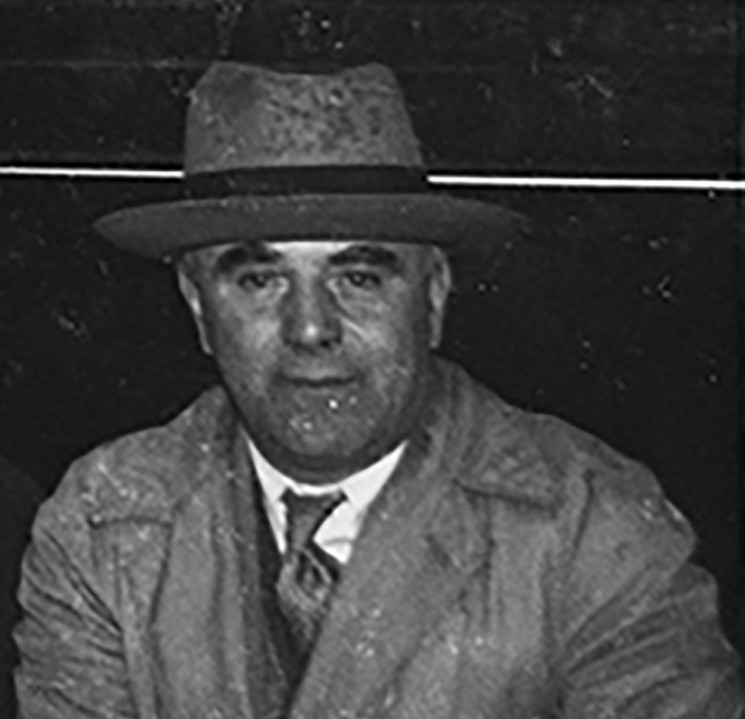 Ludlow Griscom, an ornithologist known as “Dean of the Birdwatchers,” was born on June 17, 1890 in New York City.

The son of wealthy New Yorkers, Griscom expressed interest in birds from as early as the age of three, and received his first bird guide and binoculars for his sixth birthday. He traveled extensively with his family, using his time abroad to master foreign languages; he could speak five languages fluently, read ten, and translate 18 without much difficulty. Griscom also excelled at the piano. Though accepted into Harvard at the age of 15, he chose to attend Columbia. He became a member of the Linnaean Society and was active in the New York City ornithological community.

Griscom was equally skilled in ornithology and music, but made the decision to pursue ornithology as his career. In 1914 he enrolled at Cornell, where he completed a Master’s and began a Ph.D. In 1916 he accepted a position at the American Museum of Natural History in New York, and after a two-year hiatus to serve in the military in World War I, returned to serve as an assistant curator until 1927. His studies of field identification and field ornithology at this time led to the publication of his Handbook to the Birds of the New York City Region.

In July 1925 Griscom met Edith Sumner Sloan; the couple married the following year and had three children together. In 1927 Griscom because Research Curator of Zoology at Harvard’s Museum of Comparitive Zoology. He was responsible for the administrative aspects of the museum in addition to managing its collections and expeditions. He edited the museum’s Bulletins and Memoirs, and acted as a freshman advisor at Harvard College.

Griscom was extremely generous with his time and skills and belonged to 42 professional and charitable organizations. In addition to his work at the Harvard ornithology club, he was active in the American Ornithologists’ Union and the Nuttall Ornithological Club, and assisted with reorganizing the New England Museum of Natural History into what is now the Boston Museum of Science.

Prior to Griscom’s methods of field identification, birds were typically shot from their perches and skinned for proper identification. Griscom advocated for education and ‘flash’ identification, wherein the observer used a set of field identification skills that relied on visual cues to identify birds. His methods gained him a devoted fan base and generations of birders still reference his work. He was a frequent visitor to Mount Auburn in 1939-1940 and contributed to a list of 158 species found at the Cemetery.

Griscom suffered a major stroke in 1950, but continued traveling and writing about his findings. He died in May of 1958 and was buried at Mount Auburn on a sunny day when the spring migrating birds were still flying.

Adapted from the research of Janet Heywood, as published in Mount Auburn’s June Birthday: Ludlow Griscom, 2005.