Reducing Our Reliance on Peat Moss 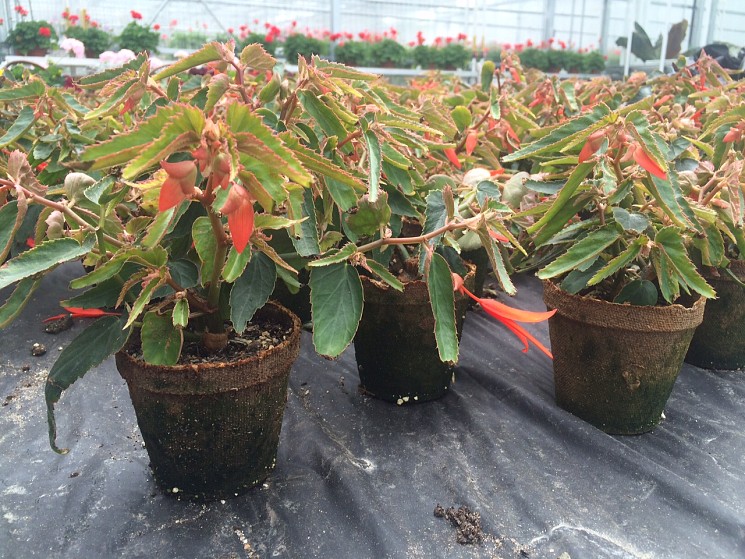 Gardeners often pride themselves with being good stewards of the environment and adding back to nature.  In reality many of us contribute unknowingly to a problem that is being felt around the world through the use of peat moss.

Peat, formed in bogs over thousands of years, is harvested, dried and sold as a soil amendment found in most container planting mixes.  To harvest peat, the bogs are drained and the peat is “mined” – stripped from the bog, destroying sensitive ecosystems, removing one of the Earth’s great carbon sink environments and releasing greenhouse gasses into the atmosphere.  In the UK, dried peat releases the greenhouse gas equivalent of 100,000 cars per year.  Peat does re-grow, though very slowly (1 to 2 mm per year).  With year-to-year sales of peat increasing, it’s hard to consider it a truly renewable resource.

And I am as guilty as anyone when it comes to using peat.  Peat is a soil amendment that I add to potting mixes here at Mount Auburn Cemetery.  It is sterile, it holds nutrients, it is acidic (which is good for most of our New England plants), it helps soil structure, it is consistent, and it is cheap.  We use close to 10,000 peat-based growing pots (see photo above) for the annuals in the cemetery; they are cheap, and can be planted directly in the ground saving time and labor for the gardening crews.   The best known peat substitute is coconut coir (shredded coconut fiber).  Coir is an alternative for both soil mixes and pots, but can be hard to obtain, has its own environmental impact problems and is nearly twice as expensive as peat.   Other alternatives such as CowPots (made from cow manure) can be up to three times as costly and even more difficult to source.

We’ve already reduced peat usage at Mount Auburn by reformulating our potting mix to incorporate our homemade compost and lessen the need for peat as an additive.  The next step is to take a critical look at how we currently use peat moss in all of its forms and make a reasoned decision on whether alternative products meet our needs for plant production, economics, and ethics.

About the Author: Stephen Jackson