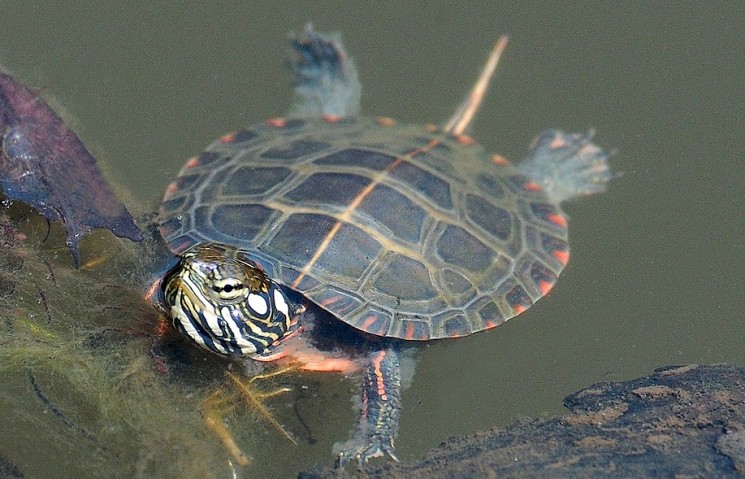 “A raccoon waddles out from under the rhododendrons…a Milk snake moves out from its den in a rock crevice and catches some rays…Five Painted turtles are sunning on a log in the pond…one of the resident Red-tailed hawks snatches a squirrel off its perch in a spruce tree, followed by a train of protesting grackles…” so it goes on a summer day in the Dell at Mount Auburn (quote from the popular book, A Guide to Consecration Dell at Mount Auburn Cemetery, published by the Friends of Mount Auburn in 2006).

Consecration Dell is the virtual soul of Mount Auburn–the geographical, historical, and metaphorical heart of this extraordinary landscape.