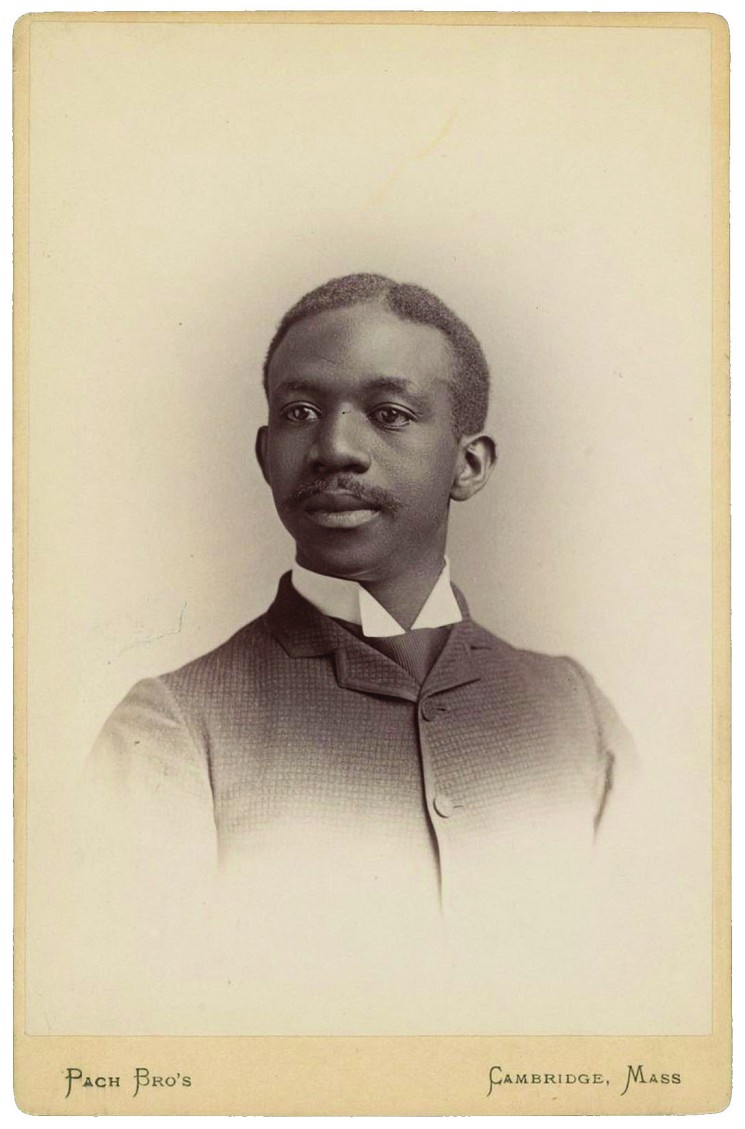 Lawyer, Local Politician, and Founder of the NAACP

Clement Morgan was born in Virginia to Clement and Elizabeth Morgan, both of whom were enslaved. After the Emancipation Proclamation in 1863, the family moved to Washington, D.C. where Morgan attended Preparatory High School for Colored Youth. He found work as a barber and later taught school in St. Louis, Missouri.

In his mid-twenties, Morgan moved to Boston where he enrolled in Boston Latin School and then Harvard College in 1886. He earned money working in a hotel, and after lecturing in New England on the subject of race, soon became an accomplished speaker. Morgan was chosen as Harvard’s class orator in a close election. The New York World reported on the event, “ . . . his supporters considered that the election of a colored man would be a handsome way of showing Harvard’s friendship for the race, especially in view of the notable part filled by such Harvard men as [Charles] Sumner, [Wendell] Phillips and others in the abolition movement.”[1]  Morgan won the coveted Boylston Prize for oratory in 1889. In his class day oration, he gave an impassioned argument for reaching that person “who has not like advantages with you, the man struggling against odds, who . . . . is longing and striving, in his imperfect human way, for something higher, better, nobler, truer.”[2]

Morgan attended Harvard Law School, earning a Bachelor of Laws degree (LL.B.) in 1893. He became the first African American to graduate from both Harvard College and Harvard Law School, and the third African American to graduate from Harvard Law School.[3]  Morgan represented the second generation of African Americans practicing law in Boston, a path that in many ways had been paved by George Ruffin and others. “Some of [the second generation of African-American attorneys] had direct links to their professional predecessors, and many of them had patrons or clients among whites,” author Mark Schneider notes.[4]  Morgan married Gertrude Wright, and in 1898 they began living on Prospect Street in Cambridge, a prosperous middle-class boulevard.[5]

Morgan served on the Cambridge Council in 1895 as a Republican and on the Board of Aldermen from 1897 to 1899. He was well known for his protest activities in Boston, including the fight against showing the film, The Birth of a Nation, in the city. At Harvard, Morgan had been a classmate of W. E. B. Du Bois, with whom he spoke at commencement. He would become a strong supporter of Du Bois, who advocated for higher education for African Americans and active engagement in fighting for full Black equality. These ideas ran counter to the views of Booker T. Washington, who believed vocational school and the trades presented the best route for the advancement of Blacks. With Du Bois, Morgan became a founding member of the Niagara Movement in 1905, and led the Movement’s Massachusetts chapter. With Du Bois, Morgan also established the National Association for the Advancement of Colored People (NAACP).

Morgan died in 1929 and was buried at Mount Auburn. No monument, however, marked his grave until 2005 when the Cambridge African American Heritage Trail requested permission to erect a memorial in his honor (left). His epitaph reads: “Lawyer, Cambridge Elected Official, A Founder of the NAACP.” Local dignitaries dedicated the memorial in a special ceremony, where, the Cambridge Chronicle noted, “Cambridge’s first African American elected to the city’s Board of Aldermen received some much-deserved, if belated, attention.”[6]

Clement Morgan is buried in Lot 7503 on Mound Avenue.