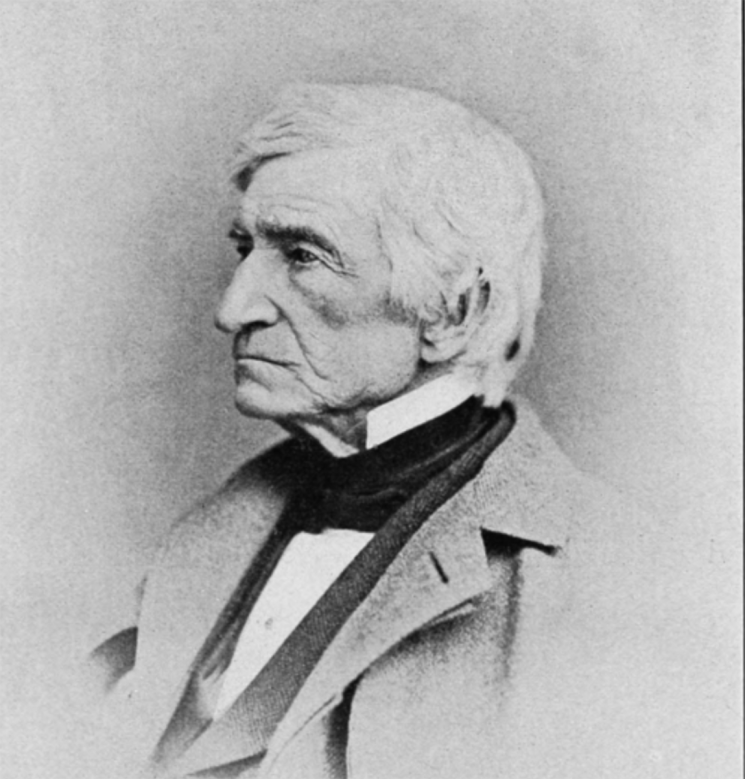 Best known for founding the Massachusetts Institute of Technology, William Barton Rogers was born on December 7, 1804.

Born in Philadelphia, Pennsylvania as the second of five brothers, all of whom became distinguished scientists, William Barton Rogers was educated by his father, Patrick Kerr Rogers, as well as in the Baltimore public schools and at the College of William and Mary, where his father became a professor of natural philosophy and chemistry in 1819.  After his father’s death in 1828, William succeeded to his professorship, but in 1835 was appointed chief of the Geological Survey of Virginia and also became Chairman of Natural Philosophy at the University of Virginia.

In 1849, Rogers married Emma Savage, daughter of prominent Bostonian James Savage.  Due to professional pressure, a heavy workload, student unrest and violence at the University, and an interest in starting a technical school, Rogers resigned his positions in Virginia in 1853 and moved to Boston.  He and his brother, Henry Darwin Rogers, some years before had formulated plans for a technical school, and William promoted the project so successfully that in 1861 the state legislature passed an act incorporating the Massachusetts Institute of Technology and granting land for the new school in the developing Back Bay district.  Due to the Civil War, the school’s opening was delayed until 1865, when students and professors met in rented space until the completion of M.I.T.’s first building near Copley Square in 1866.  Rogers served as M.I.T.’s first president from 1862 until 1870, when poor health forced his resignation.  He resumed as president, however, from 1878 to 1881, and thereafter remained as professor emeritus of geology and physics.

Rogers’ major contribution to geology rests in his joint work with his brother Henry on the structure of the Appalachian chain.  Mount Rogers, which is part of the Appalachian Mountains and the highest point in Virgina, was named after him.  Rogers was also a member of many scientific organizations and was an original member of the National Academy of Sciences, of which he served as president from 1878 to 1882.

Adapted from the research of Judy Jackson, as published in Mount Auburn’s Person of the Week: William Barton Rogers, 1998.